The picturesque “Nossa Senhora dos Navegantes” earned its name from a long history serving as the church of a fishing community. For hundreds of years the men of the village would set out to face the perils of the sea, some would return, others would not.

Wives and daughters would gather in the church square to sing prayers asking for the safe return of husbands and fathers, raising their voices to echo around the cobbled streets of the square.

A secret door in the Red Chalet opens to a hidden staircase that winds up to rooftop terrace where, many, many years ago, the original owner of the villa would sit and listen as the townsfolk sang their songs, songs of the sea, songs dedicated to the brave fishermen of Armação de Pêra. 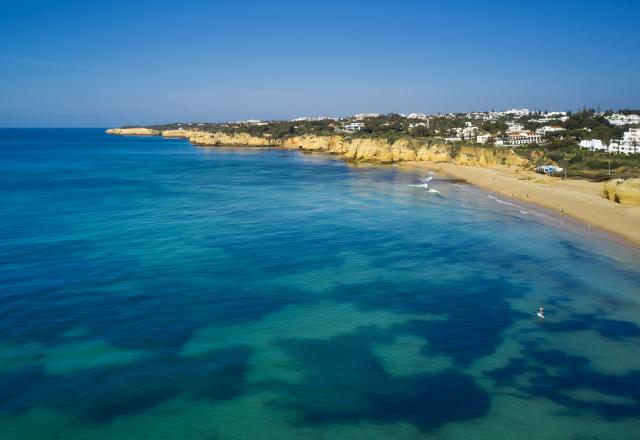 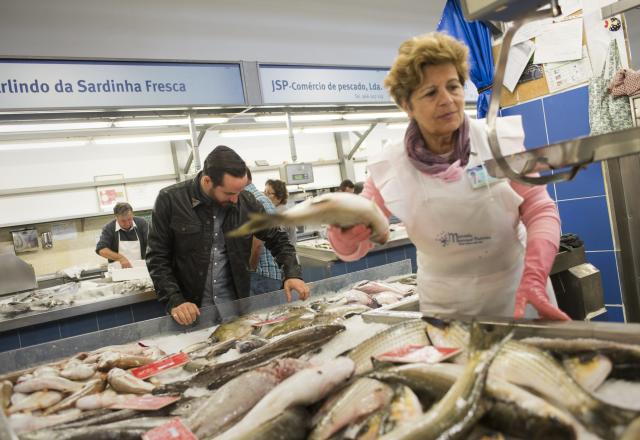 One of the oldest fishing villages in the Algarve, Armação de Pêra’s Saturday market is famed throughout the region for its showcase of the sea’s bounty. From freshly caught sea bass and red mullet to clams and shellfish, the traditional methods of local fishermen mean that quality and sustainability are guaranteed.