The Algarve is a region of Portugal with plenty of culture and heritage.

From the west to the east, there are several areas of interest to visit as well as local and authentic experiences where you can become one with the local culture. 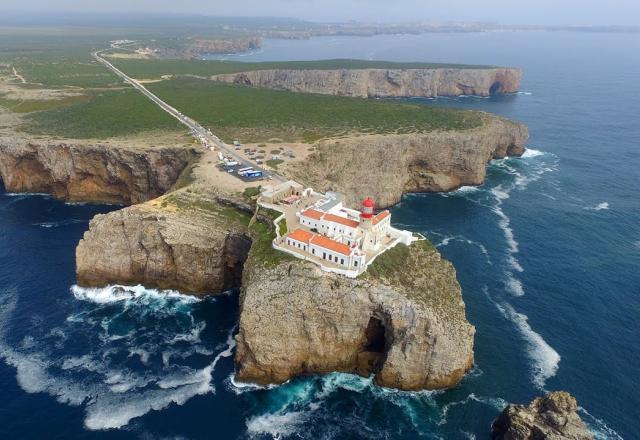 This fortress was built in the 16th century in order to protect the coast from the frequent attacks by Moorish pirates. It stands on the site of an earlier medieval convent, which, legend has it, is supposed to have housed the mortal remains of São Vicente (St Vincent). 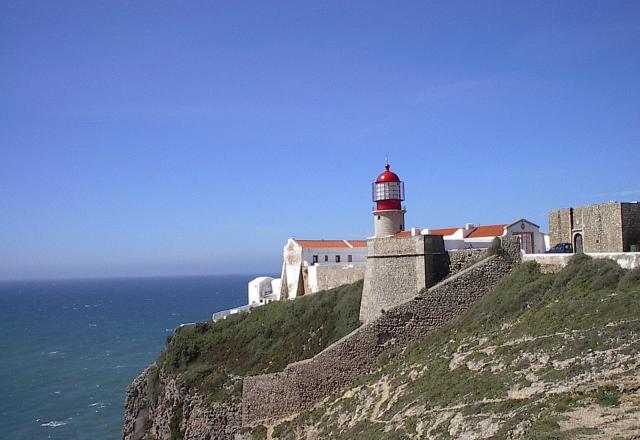 It is a military construction with a polygonal floor plan, with a gateway crowned by the royal shield and which once had a drawbridge. Inside the for- tress can be seen the lighthouse of São Vicente which was built in 1904 and is still in operation today. 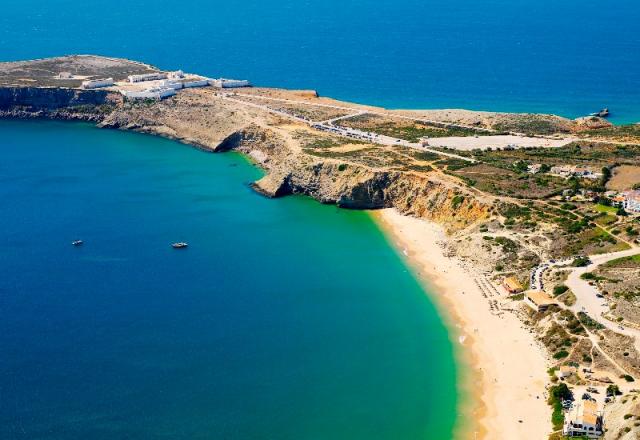 Located on Cape Sagres, Promontorium Sacrum famous for its outstanding beauty, the “Fortaleza de Sagres” owes its origin to Henry the Navigator, who here would institute a village and die in 1460. From the wall built by the father of Discovery little re- mains since the fortress was rebuilt in the sixteenth century and the second half of the eighteenth century, when it was adapted to the defensive system "vauban". The entrance to this bastion fortress is a good example of neoclassical architecture. Inside are in sight some guns, one sixteenth century tower and even the Church of Our Lady of Grace, built in the sixteenth century in the very place where once had been the Church of Santa Maria, founded by Henry the Navigator but destroyed by the English privateer Francis Drake in 1587. One of the most significant attractions of Fortaleza de Sagres is undoubtedly the rose of winds, a sundial that many thinks is contemporary to the infant and the nautical school founded in this Sagres.